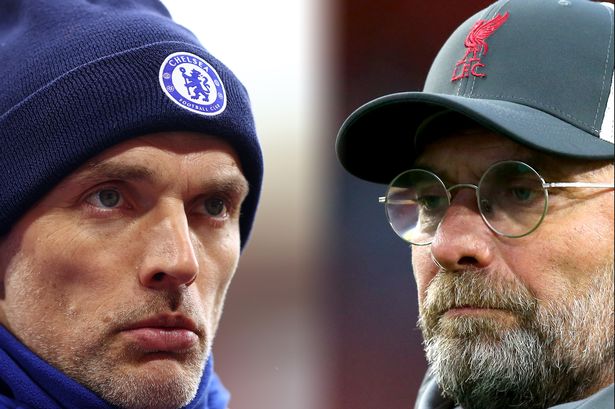 They have scored 261 goals between them, made 13 trips to a total of eight different countries and been involved in six penalty shootouts. Now Chelsea and Liverpool are preparing to meet in the FA Cup final towards the end of what has been an exhausting season for both clubs. After Liverpool defeated Chelsea 11-10 on penalties in the Carabao Cup final in February, it is the first time the same teams have met in the League Cup and FA Cup final in the same season since Arsenal and Sheffield Wednesday in 1993. The Gunners lifted both trophies that year, winning 2-1 in the League Cup final and 2-1 after extra time in an FA Cup final replay. The meeting of Chelsea and Liverpool at Wembley for the second time in 76 days is an illustration of how deep both clubs have gone in the cup competitions. Liverpool’s progression to the Champions League final means they will have played every possible fixture possible this season. Chelsea were knocked out of the Champions League by Real Madrid at the quarter-final stage but have played in the UEFA Super Cup and FIFA Club World Cup, winning both competitions. As Chelsea and Liverpool prepare to meet for the fourth time this season, BBC Sport crunches the numbers behind their marathon campaigns. 100 appearances in two seasons for Salah?
With about two weeks of their season left, a historic quadruple is still a possibility for Liverpool. They face Real in the Champions League final in Paris on 28 May, while they trail Premier League leaders Manchester City by three points with two matches remaining. Jurgen Klopp’s side will play their 60th game of the season on Saturday, while the meeting with Real to decide the new champions of Europe will be their 63rd and final match. It is their highest tally since 2015-16, when they finished runners-up in the Europa League and League Cup in Klopp’s first season in charge. They have lost only three times this season – at West Ham and Leicester in the Premier League, and to Inter Milan at home in the Champions League. The Reds have scored 142 goals and used 37 players in all competitions. Manchester United used 29 when they won the Treble in 1998-99. However, 15 Liverpool players have made 10 appearances or fewer, including 19-year-old James Norris, whose only appearance was as a substitute that lasted 77 seconds at the end of the FA Cup third-round win over Shrewsbury. In contrast, no other Premier League player has made more appearances for his club this season than Jordan Henderson, who is set to feature in his 54th game. Mohamed Salah, one of a trusted hardcore of about seven or eight first-team players whom Klopp picks for big games, will make it 100 appearances in a Liverpool shirt since the start of last season if he plays at Wembley – 51 in 2020-21 and 48 so far in in 2021-22. The forward also played seven matches for Egypt at the Africa Cup of Nations in January and February. Although Henderson tops the list of appearances, goalkeeper Alisson has spent the most minutes on the pitch of any Liverpool player – 4,500 out of a possible 5,340. 79 hours and counting for Rudiger Chelsea’s season began two days before Brentford beat Arsenal 2-0 in the the first Premier League match of 2021-22 when Thomas Tuchel’s side defeated Villarreal on penalties to win the Uefa Super Cup in Northern Ireland on 11 August. Since then the Blues have played in Italy, Sweden, Russia, France and Spain in the Champions League. As reigning European champions, they also visited the United Arab Emirates in February to compete in Fifa’s Club World Cup, where they beat Brazilian side Palmeiras after extra time to win the competition. Even before visiting Abu Dhabi, Tuchel had suggested his players were mentally and physically tired. Like Liverpool, Chelsea will also end the season having played 63 games, their highest tally since they won the Europa League and were League Cup runners-up in 2018-19. However, Tuchel has used 33 players – four fewer than Liverpool – with seven of those making a single appearance. Germany defender Antonio Rudiger has played 4,740 minutes, which equates to 79 hours and is more than any other Premier League player this season. Thirty-seven of Chelsea’s 60 games have ended in wins, while they have scored 119 goals. However, four of their eight defeats have come in the past 11 matches. 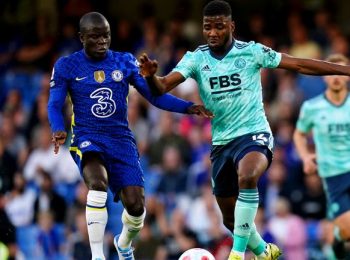 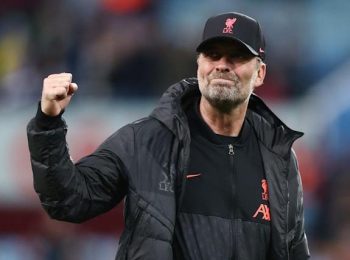 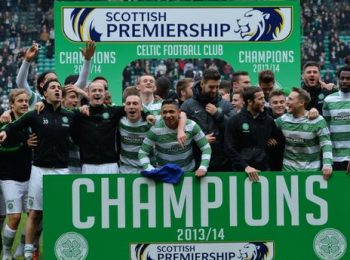