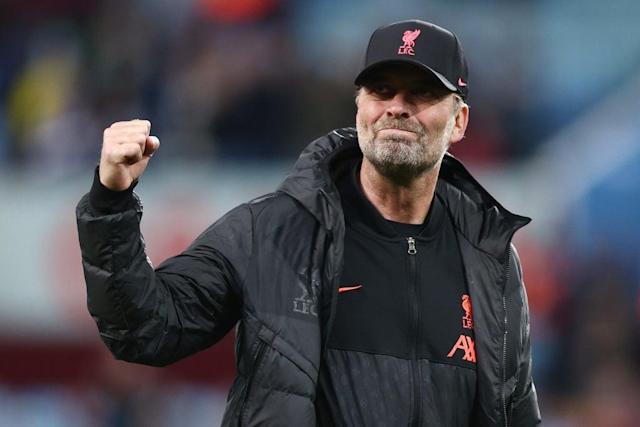 Liverpool boss Jurgen Klopp says overtaking Manchester City is “not likely but possible” after his side’s 2-1 win at Southampton sent the Premier League title race to the final day. Defending champions City, who host Aston Villa on Sunday, are a point clear of Liverpool, who face Wolves. Liverpool trailed City by 14 points on 15 January, but have won 15 and drawn two of 17 league games since. “We never gave up and we’ll give it a try,” said Klopp. “It’s our home game, last home game of season. The atmosphere will be outstanding. We’ll try to use it. We have to do our job. Football is a tricky game sometimes. We’ll see but you have to focus on yourselves.” City’s opponents Villa, who are managed by Reds legend Steven Gerrard, face relegation-threatened Burnley on Thursday. Wolves will have had a week’s rest. “Of course it is unlikely because City play at home against Aston Villa, who play only on Thursday. It will be tough against Burnley, they fight for survival,” said Klopp. “But it is football. I think the time when City became champion [in 2019] it was because of 11 millimeters. If someone wants us to be champion then we have to win first and Aston Villa need to get a point at City. “We have to first win our game. It is not like we are talking about Wolves like they are not there. “If I was in the other situation, then I don’t feel like I am champion already. From my point of view, in second, you are thinking that of course City will win that game. But it is football.” Klopp made nine changes from the side that beat Chelsea on penalties in Saturday’s FA Cup final in leg two of a possible quadruple. After beating Chelsea in both domestic cups, they face Real Madrid in the Champions League final in Paris on 28 May. Takumi Minamino and Joel Matip scored their goals at St Mary’s after Nathan Redmond had given the Saints the lead. Klopp said: “The way we played with nine changes is outstanding. “Top game, unbelievable performance, nine changes. It worked out because of the players. If it hadn’t worked out, it 1,000% would have been my responsibility.” Reds captain Jordan Henderson replaced the injured Joe Gomez at half-time. Fellow defenders Virgil van Dijk and Trent Alexander-Arnold missed the game. Klopp said: “I hope we are lucky – Joe himself has pain but not too much. “He got a real shock to the system but he’s sitting in the dressing room and when I spoke to him he was in a good mood. I think we probably were lucky but we have to figure that out. “Henderson said: “We really kicked on from January and gave it everything. “In January, if you said it would go to the last game we’d have taken that. We were quite far off. You have to give credit to the lads.” Midfielder James Milner added: “We had a reset in January when we were so far behind and we went for it. We had a mental reset and we’ve really pushed. “City are an incredible team to go up against. Whatever happens, we’ve done ourselves proud. All we can do is try to win our games.” 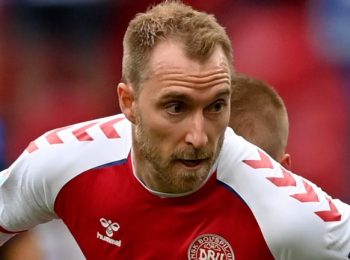 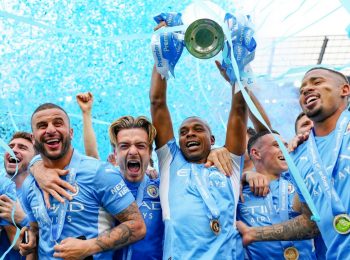 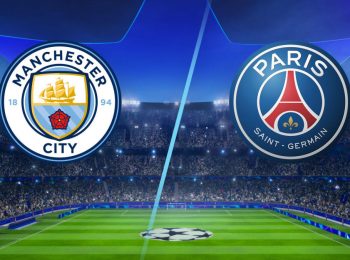 La Liga has stepped up its attack on Manchester City and Paris St-Germain by filing a complaint to U... Read More