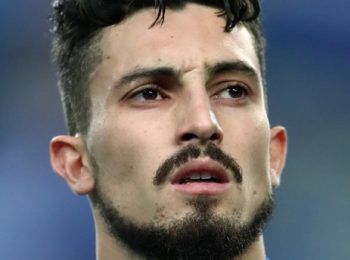 We take a quick look into the profile of  FC Porto’s left-back- Alex Telles, who has been on the radar of two clubs [Chelsea and Barcelona] lately. Questions arise as to why these two clubs have... Read More 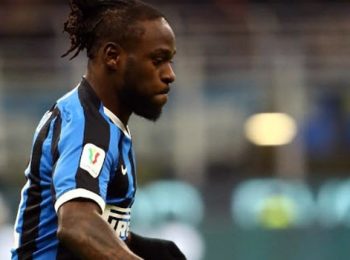 Moses set for Inter stay as Asamoah returns from injury

Inter Milan are reportedly planning to activate the buy option in Victor Moses’ contract and sign him permanently at the end of the ongoing season. Moses, who linked up with Antonio Conte in Italy, ha... Read More 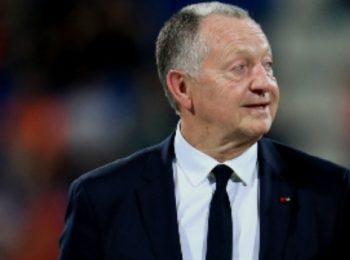 Olympique Lyonnais president Jean-Michel Aulas has said that the completion of the domestic club football has to be the priority. The comment is coming on the heel of the dreaded coronavirus, which ha... Read More 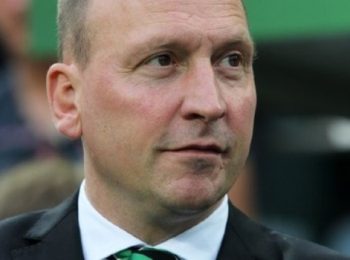 Coronavirus: Borussia Monchengladbach players to let go of wages due to virus outbreak

The players of Borussia Monchengladbach have decided to forgo their wages to support thousands who lose their jobs due to the pandemic virus The German Bundesliga and its second division have been sus... Read More 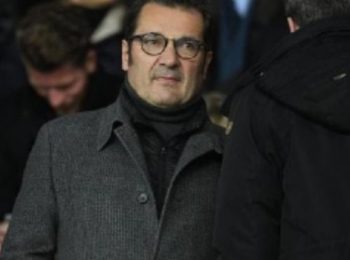 The board of directors of the LFP, the governing body of the French League games, has said that its priority is to complete the season despite its schedule being severely disrupted by the coronavirus ... Read More 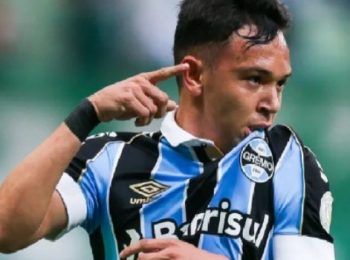 Footballing activities may have been suspended due to the pandemic virus outbreak, but this, as hasn’t stopped the flow of transfer news around world football, as there have been reports that Ge... Read More 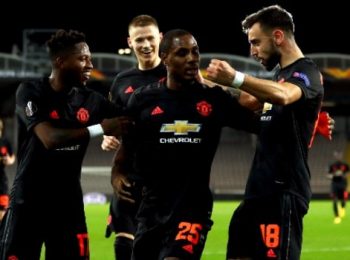 Former Nigeria and Watford striker, Odion Ighalo has revealed he will be more than ready to get a reduction in salary and earnings in order to make his dream to the Red Devils a permanent deal. The Ni... Read More 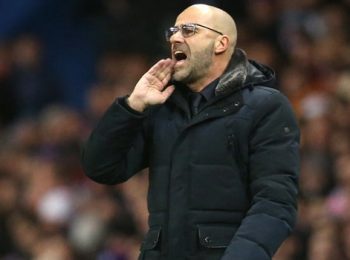 Bayern Leverkusen manager Peter Bosz has admitted to losing his star midfielder Kai Havertz in the summer for a fee of €100m. The midfielder has been in great form for his side this campaign sc... Read More 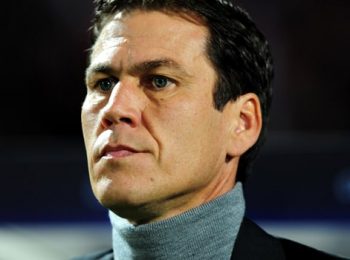 The manager of Olympique Lyonnais, Rudi Garcia, has said that he is not giving up on Champions League qualification. Speaking ahead of their game against high-flying Reims, which will hold behind clos... Read More 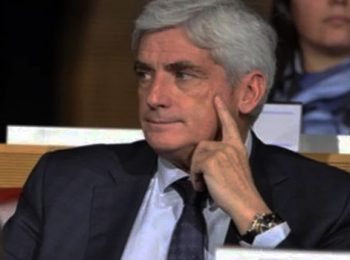 The Spanish side, Getafe has expressed appreciation to the European football governing body UEFA for postponing their Europa League tie with Inter. The postponement of the clash was due to the COVID-1... Read More