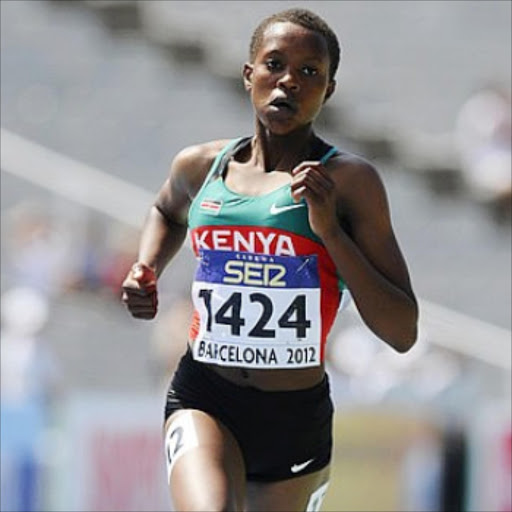 Both athletes eased to victories in their respective semi-final heats where Tsegay won the first heat in 4:01.28 with Chepng’etich taking the second in 4:03.98 on Sunday morning.

Chepng’etich will partner with the 2019 World Athletics Continental Cup 1,500m champion, Winny Chebet, who sailed through from the first semi-final among the best losers.

Chepng’etich will be aiming to reclaim her title which she lost to Dutch Sifan Hassan during the 2019 Doha World Athletics Championships.

She has since then only lost to Hassan at the Diamond League meeting in Florence last year.

Chepng’etich could cement her place in the history books as the greatest runner of all times in women’s 1,500m if she recaptures her title she won in 2017 London.

Victory in Oregon will make it a fourth global outdoor championships gold.

Tsegay, who set a new world indoor record when winning the 1,500m final in 3:57.19 at the World Athletics Indoor Championships in Belgrade, Serbia in March, hopes for better tidings after she settled for bronze in Doha behind Hassan and Chepng’etich.

Tsegay aims to become the only other Ethiopian to win the world title after world record holder Genzebe Dibaba, who won in 2015 Beijing.

Besides Tsegay, who is second in the world this year, and  had fastest time of the semis heats, 21-year-old Hirut Meshesha (3:57.30) and Freweyni Hailu(3:58.18), the 800m silver medallist at the world indoor, are the other Ethiopians to look out for. 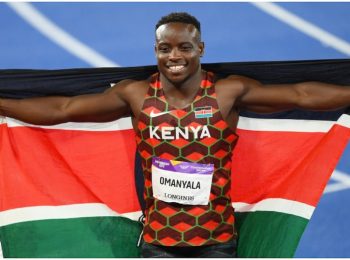 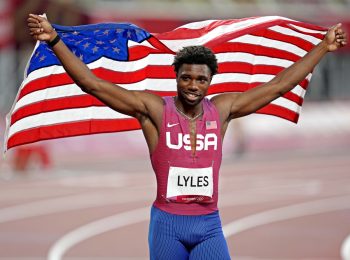