Home » Other Sports » Championship League: Snooker to return from 1 June 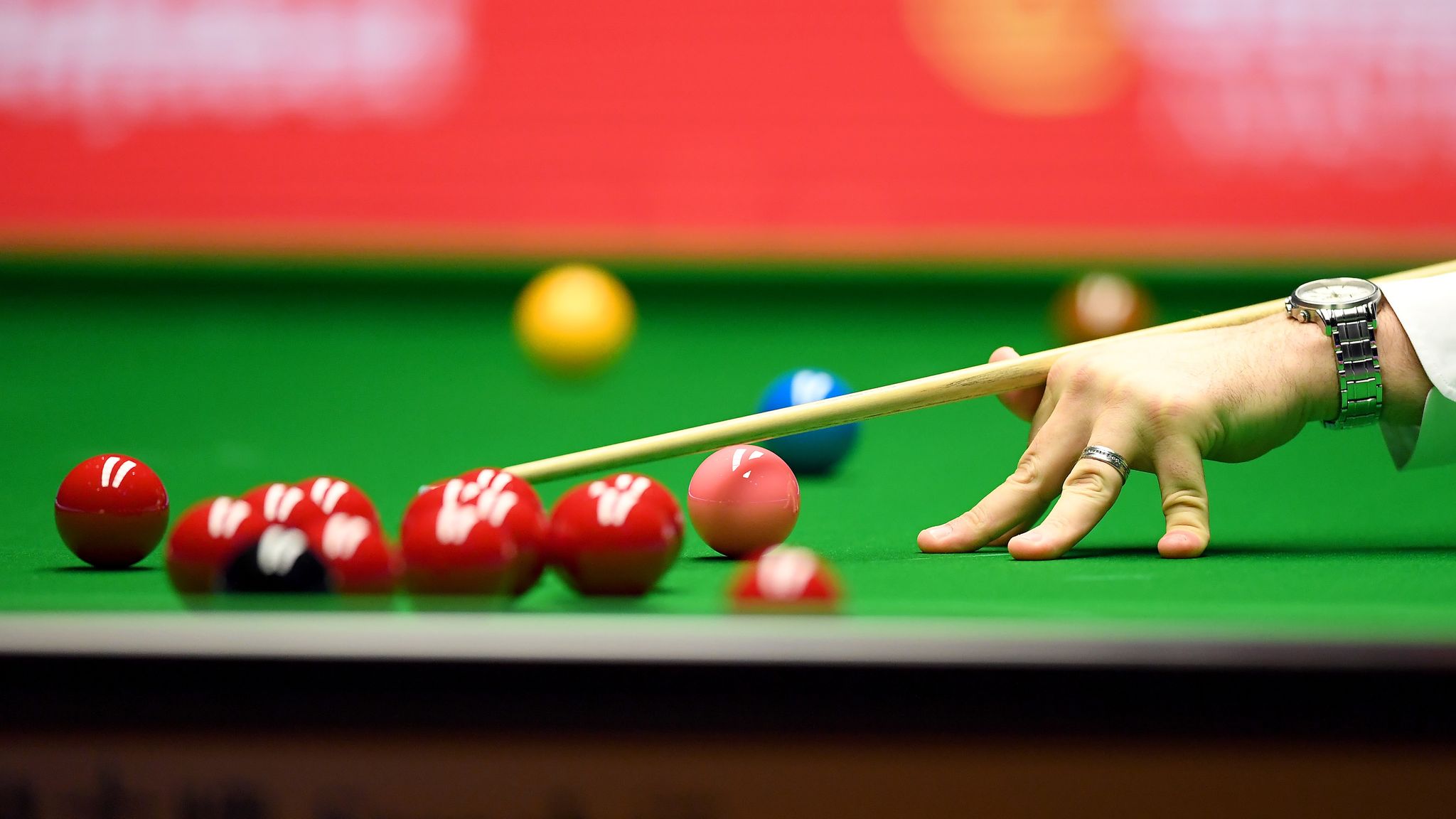 Snooker will resume in the UK on 1 June with its first tournament since the outbreak of the coronavirus pandemic.

The Championship League event is to be staged behind closed doors at the Marshall Arena in Milton Keynes.

All players, staff, and contractors will be tested before entering the venue and will be kept in isolation until their results are known.

Players will require a negative test in order to be eligible for the event.

The Marshall Arena has been chosen as a venue because it has on-site accommodation, meaning everyone involved in the tournament – which ends on 11 June – can be contained on the complex.

Other safety measures in place will include:

The total prize fund will stand at more than £200,000, with the winner taking £30,000 and securing a place in November’s Champion of Champions.

“During the challenging times of the past few weeks, we have examined the opportunities which still exist and worked relentlessly towards the goal of getting our tour going again,” said Barry Hearn, chairman of promoter Matchroom Sport.

“While most other sports remain sidelined, we are ready to return from 1 June. This sends out a message to the sporting world that snooker is at the forefront of innovation.

“Our first priority has to be safe and we have had detailed discussions with the government in creating a set of approved guidelines for the event which will be rigorously followed. We are making this very clear to the players and everyone working on the event.” 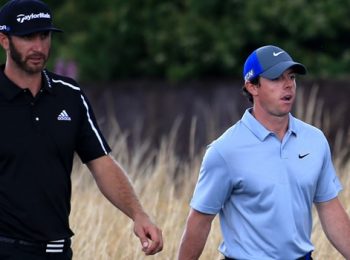 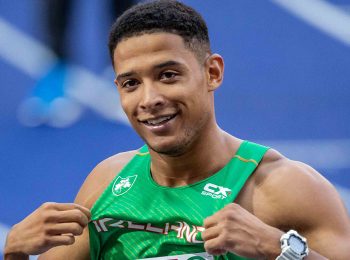 Leon Reid is aiming to wear the Irish vest again at next year’s Olympics in Tokyo Commonwealth... Read More 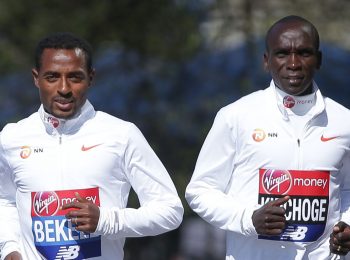 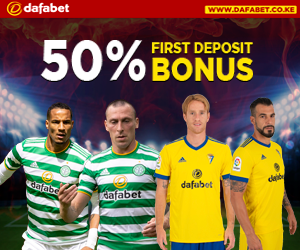