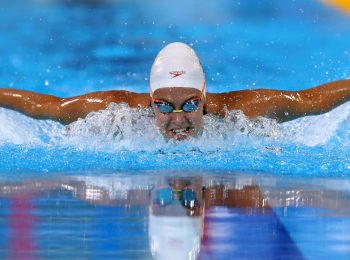 Mary-Sophie Harvey says she was drugged at World Swimming Championships

Canadian swimmer Mary-Sophie Harvey says she was drugged during the final night of the World Championships in Budapest last month. Herbey, 22, says there is a “four-to-six-hour window” whe... Read More 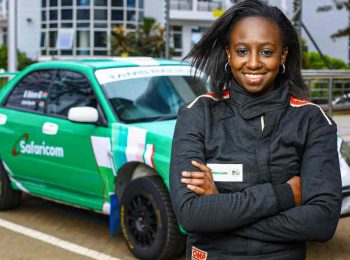 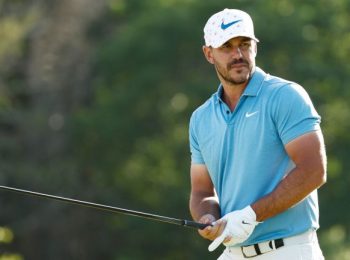 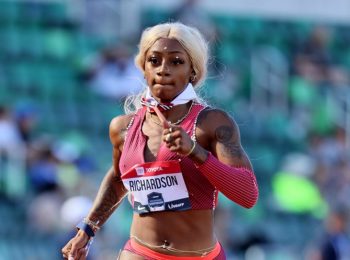 Sha’Carri Richardson failed to advance past the first round in the women’s 100m at the US track and field championships in Oregon. In what is the American team’s trials for the World... Read More 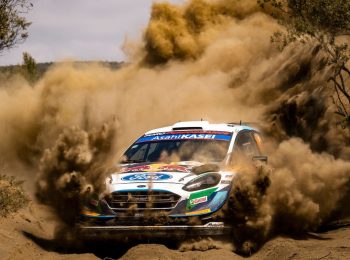 EVERYONE IS WORKING SO HARD

Thierry Neuville has praised the efforts of his Hyundai Motorsport team despite suffering another luckless event at Rally Italia Sardegna. The Belgian driver’s championship hopes were dealt a devastat... Read More 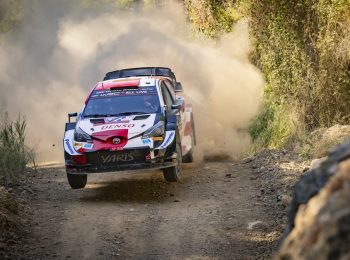 M-SPORT DRIVERS GET BEHIND FOURMAUX 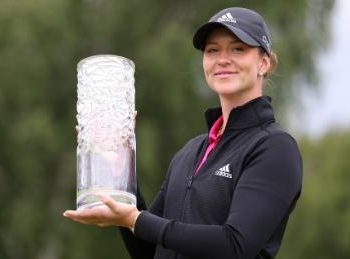 The 22-year-old was two clear of Jason Scrivener overnight and cruised to an emphatic victory with a closing 64. She left compatriot Henrik Stenson, the event’s co-host with Annika Sorenstam, an... Read More 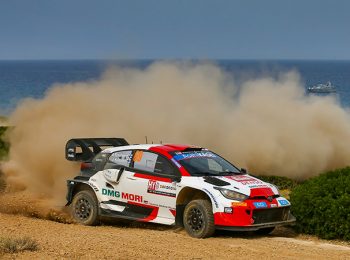 There is a strong entry for the toughest fixture of the FIA World Rally Championship hybrid era’s biggest test yet at Safari Rally Kenya (23 – 26 June). The list contains 12 top-tier Rally... Read More 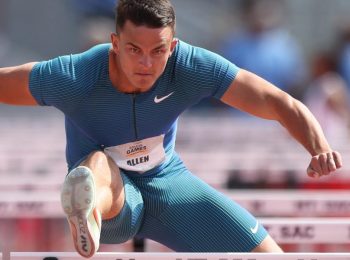 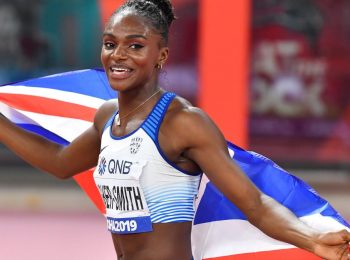 Britain’s Dina Asher-Smith finished third in the 200m at the Rome Diamond League as Jamaica’s Shericka Jackson won ahead of Elaine Thompson-Herah. Jackson won in a season’s-best 21.9... Read More