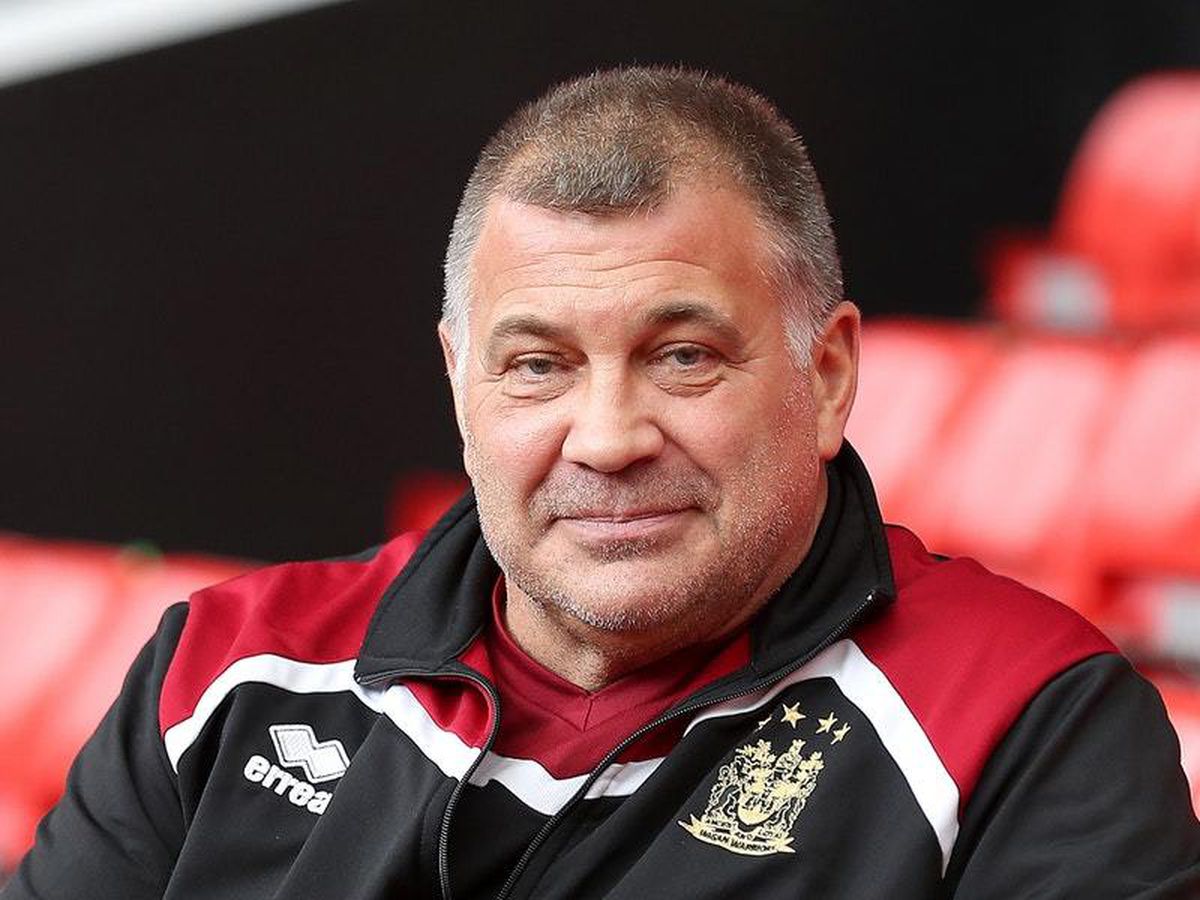 After thrashing Samoa, England are now focusing fully on France in their second Group A game with head coach vowing to make at least seven changes and giving everyone a chance to stake a claim for the latter stages

England boss Shaun Wane has warned France his on-fire side intends to get even better – and are taking double French this week.

The World Cup hosts hope to all but sew-up Group A by beating Laurent Frayssinous’ side at Bolton on Saturday. After brutally dismantling much-fancied Samoa 60-6, when England completed at 90 per cent, you’d think there’s little room for improvement. But hard taskmaster Wane insisted: “We’re not that type of people, the English, going around patting each other on the back.

“We celebrated the win but that’s gone now. It’s been all about improvement today. I know where we’re at. We were outstanding but I’m expecting a better performance against France. We’re playing a different team and it’s a different challenge. There’s certain England standards that we’ve all put on ourselves as a group which we want to get better at. The players know exactly what I mean.”

Wane has stuck by his promise to give all seven players who missed out against Samoa the chance to shine against France. Andy Ackers, John Bateman, Mikolaj Oledski, Marc Sneyd, Joe Batchelor, Kai Pearce-Paul and Ryan Hall will all come into the 17. He is undecided whether he’ll rest captain Sam Tomkins, one of three Catalans players in his squad along with Mike McMeeken and hooker Michael McIlorum who all started against Samoa.

Want admitted that trio’s French knowledge will be useful against a side who opened with Monday’s 34-12 win over World Cup debutants Greece. He said: “It does help. We had a Samoa week last week – we’d Samoa food, Samoan chat and know all about Samoa. And now it’s over to Mike, Sam and Mickey with the French chat. We’ll have a French week and go into this game really confident.”

Wane will use Wigan second-row Bateman at loose forward on his return from a three-game ban. For the others who weren’t selected last time, he added: “What did impress me was their response: next job, the team’s bigger than me, it’s not about me. The whole 24’s adapted and they care passionately about their country. But I don’t want them to be happy with my decision either.

“I expect them to be disappointed but they understand I can only pick 17. And this week is their chance. Then we have the Greece game and hopefully the quarter-finals and then it’s fair game: whoever’s playing well, whoever I’m convinced will get us that win in the quarter -final, I’ll play.”

On France’s opening, Wane added: “They were typical France. They did some really really good things and some things I didn’t expect. You get that unpredictability with them. We need to make sure our defence is on.” 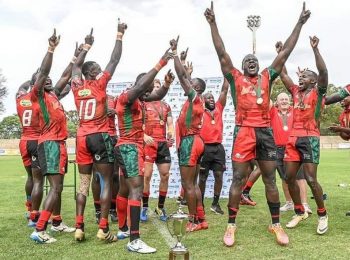 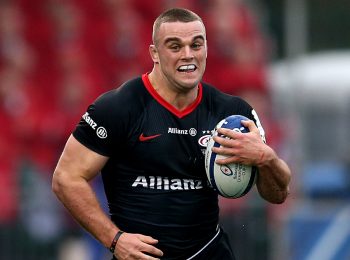