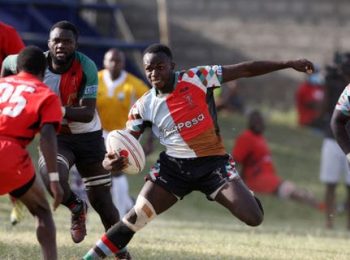 No team will be allowed to field players not yet fully vaccinated against Covid-19 in the Kenya Cup league, Kenya Rugby Union (KRU) has said. There are six matches on the cards in the men’s leag... Read More 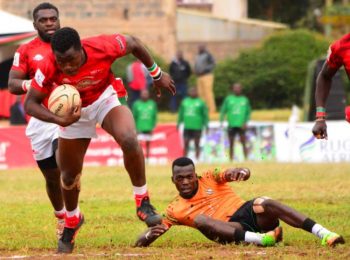 Kenya Simbas coach Paul Odera has hailed the mentality of his charges after beating Brazil in the bronze medal match of the Quadrangular tournament in Stellenbosch, South Africa on Saturday. Odera sal... Read More 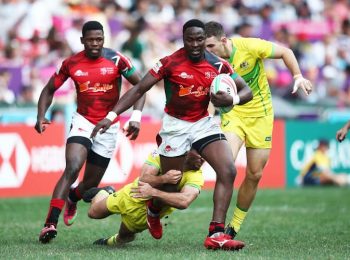 Wekesa, Omondi called up to Shujaa for Dubai Sevens

Kabras’ Kevin Wekesa and Tony Omondi of Mwamba have been called up to the Kenya Sevens squad for the Dubai Sevens slated for next weekend. Wekesa excelled for Shujaa during the Safari Sevens wit... Read More 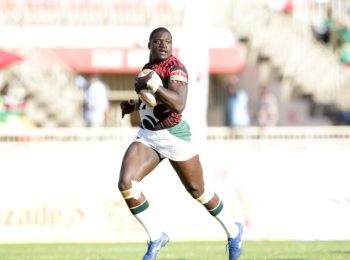 National sevens team, Shujaa, have been drawn against Mike Friday’s USA in Group B of the 2021/22 World Sevens Series season opening leg in Dubai, UAE on November 26-27. Other teams in the group inclu... Read More 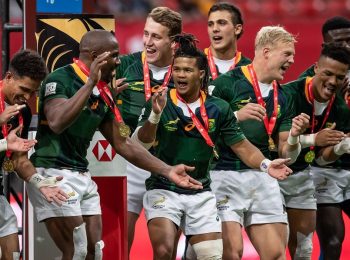 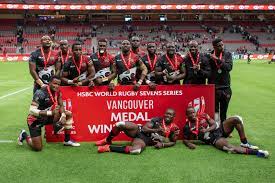 South Africa’s love affair with Vancouver continued as they followed up their 2019 tournament win there with another title, beating fellow African side Kenya in the final. Kenya cruised through to the... Read More 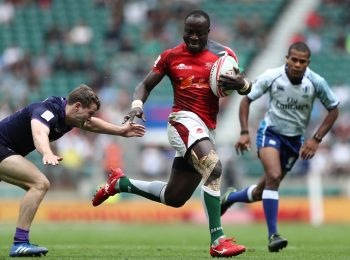 Sixteen of the best men’s and women’s sevens teams will compete in Vancouver and Edmonton this weekend as the most athletic, exciting and unpredictable sport on the planet makes its comeback. The most... Read More 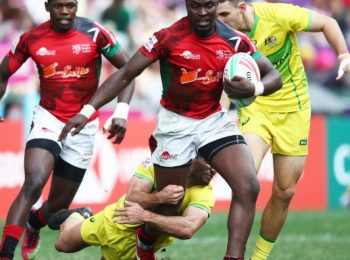 Kenya national Sevens Rugby team – Shujaa – have been drawn in Pool A for this weekend’s opening round of the HSBC Sevens World Series, the Vancouver Sevens on 18th and 19th September 2021. They... Read More 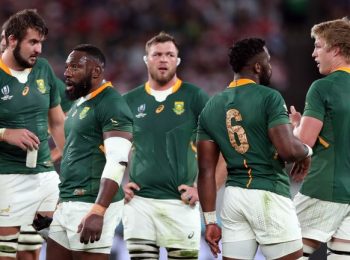 In a recent discussion, Springbok coach Jacques Nienaber highlighted just how behind the Springboks are in their preparation. Nienaber made it clear that when compared to the level they were at in 201... Read More 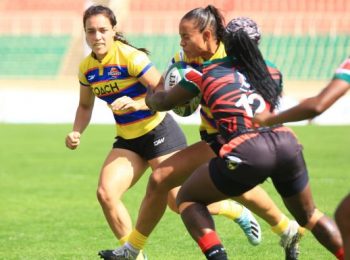 Head Coach Felix Oloo has rued the missed chances that saw the Lionesses suffer a heartbreaking 16-15 loss to Colombia on Wednesday 25 August 2021 at the Nyayo National Stadium in Nairobi to exit the ... Read More