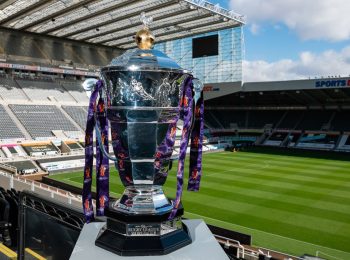 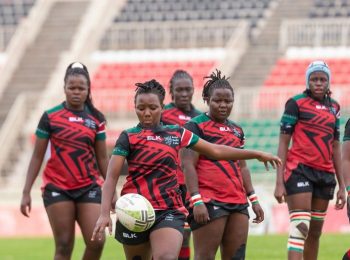 Kenya in positive mood ahead of Rugby World Cup 2021 qualifier

Kenya Lionesses have had four matches since the original RWC 2021 Final Qualification Tournament play-off against Colombia was postponed back in April 2020, losing all of them, but Coach Felix Oloo is... Read More 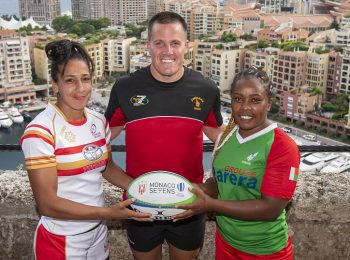 Rugby Africa, as the first initiative of a regional association, has announced the launch of an “online” sports management training programme for women’s rugby managers from its member unions. This tr... Read More 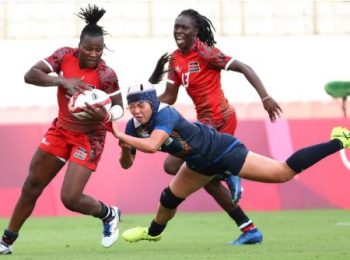 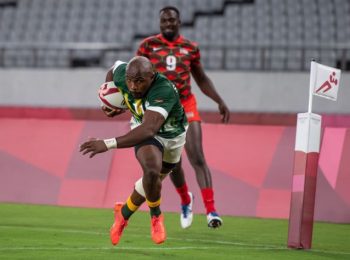 Shujaa bow out of Tokyo podium after winless group adventure

Kenya’s national sevens rugby team is out of contention for the medals at the Olympic Games in Tokyo following a poor run in the group stages. Shujaa lost all their group matches to USA, South A... Read More 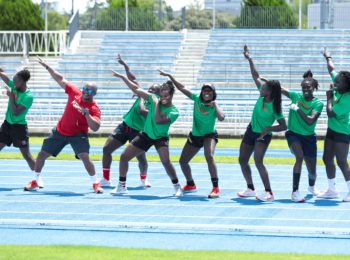 Kenya’s Lionesses have began their camo in Japan as they prepare to battle for Olympics glory on their debut at the Summer Games. The Felix Oloo-coached side touched down in Kurume on Tuesday an... Read More 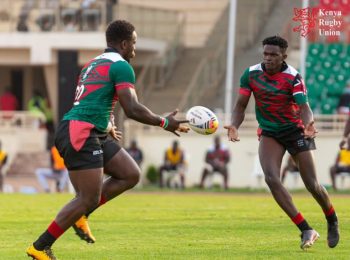 Kenya U-20 Vice-Captain Matoka Matoka put on a man-of-the-match performance as Kenya beat Madagascar 21-20 in the final match of the U20 Barthes Trophy played at the Nyayo National Stadium on Sunday a... Read More 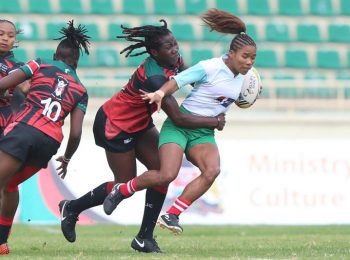 Madagascar on Sunday completed a double over Kenya Lionesses in the Rugby Africa Women’s Cup after narrowly edging out the hosts 10-0 in the return leg match played at Nyayo Stadium. Two tries scored ... Read More 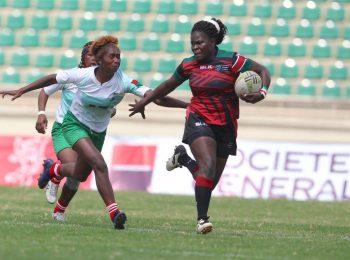 Kenya Lionesses will be seeking to avenge last weekend’s 27-15 loss to Madagascar’s Lady Makis when they face off in the second match on Sunday at Nyayo Stadium on Sunday. The mood ahead of the tie is... Read More 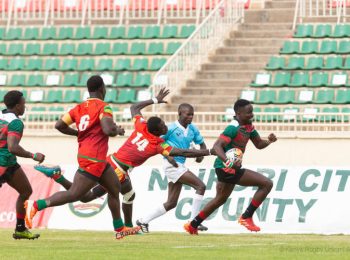 Rugby U20: Matoka the man to watch as Chipu eye Barthes Cup

The Kenya U20 rugby national team are out to defend their Rugby Africa U20 Barthes Cup title when they meet Madagascar on Sunday at the Nyayo National Stadium. All eyes will be on Chipu’s utility man ... Read More