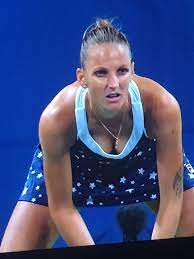 Eighth seed Karolina Pliskova suffered a shock exit in the second round of the French Open, losing to world number 227 Leolia Jeanjean of France.

Jeanjean, 26, is competing as a wildcard at Roland Garros but saw off her Czech opponent 6-2 6-2.

Seven of the top 12 women’s seeds have now lost in the opening two rounds.

In the first round, Barbora Krejcikova (seeded second), Anett Kontaveit (fifth), Ons Jabeur (sixth) and Garbine Muguruza (10th) all lost, before fourth seed Maria Sakkari and Britain’s Emma Raducanu, the 12th seed, went out in the second round.

“I was able to put my tactics in place, namely to vary it and make her run,” said Jeanjean.

“I’m surprised at my calm. Usually I groan a little, I don’t have the best behaviour. I surprised myself a lot, especially for my first match on such a big court.” 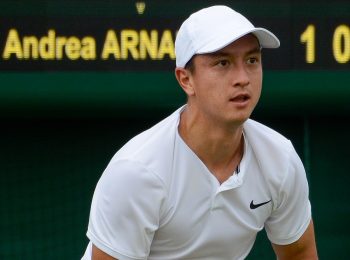 Britain’s Ryan Peniston made a superb start to his Wimbledon debut as he overcame Swiss player... Read More 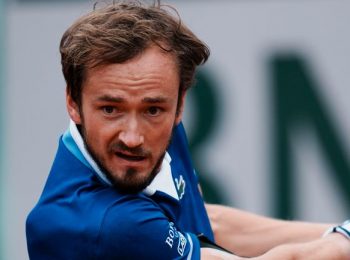 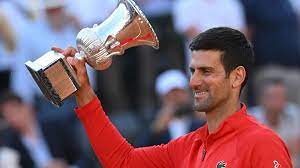