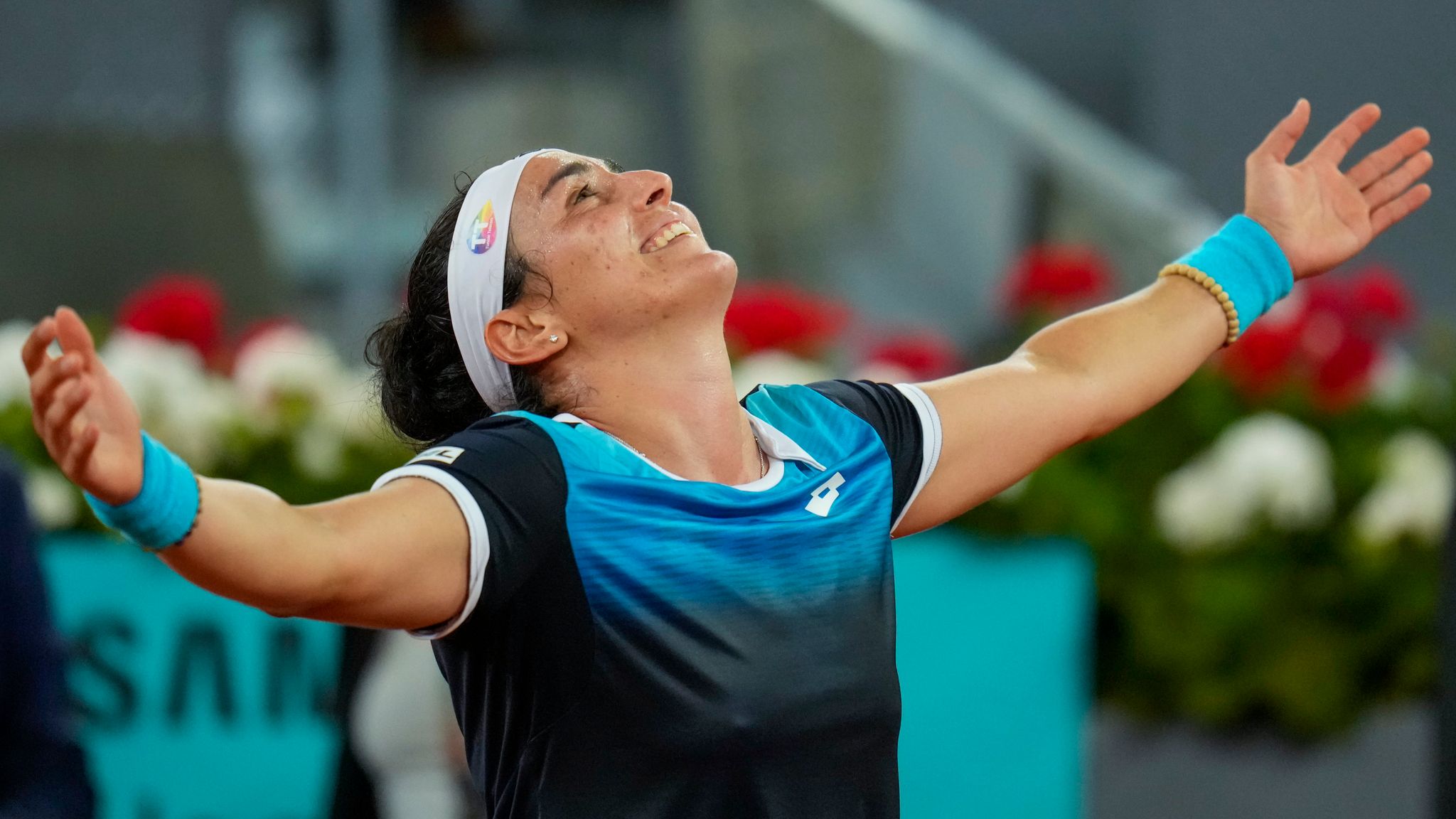 Tunisia’s Ons Jabeur recovered from a mid-match struggle at the Madrid Open to become the first African player to win a WTA 1000 event. The 27-year-old, the world number 10, trailed 4-1 early on and failed to win a game in the second set but still beat American Jessica Pegula 7-5 0-6 6-2.It is Jabeur’s second career title after winning in Birmingham last year. She was the first Arab player – male or female – to break into the world’s top 10.Pegula, the world number 12 had to save four break points in her opening two service games before she increased the pressure on the Jabeur serve to break for 3-1.The Tunisian struck back in the seventh game, finding her range on the return and was soon on level terms with Pegula.Jabeur faced a set point in an error-strewn 10th game but weathered the storm to hold then broke Pegula to love using a signature drop-shot return and closed out the set on the 54-minute mark. Pegula was in trouble at the start of the second set, but she swatted away three break points and it was her turn to attack as she swept the next six games in less than 30 minutes. The first three games of the decider went against serve until Jabeur finally consolidated a break to edge ahead 3-1 and she kept her momentum after that, dropping to her knees when she secured the win. 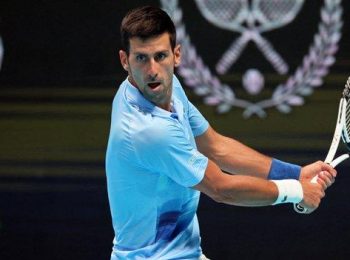 Novak Djokovic breezed through to the second round of the Astana Open with a straight-set win over C... Read More